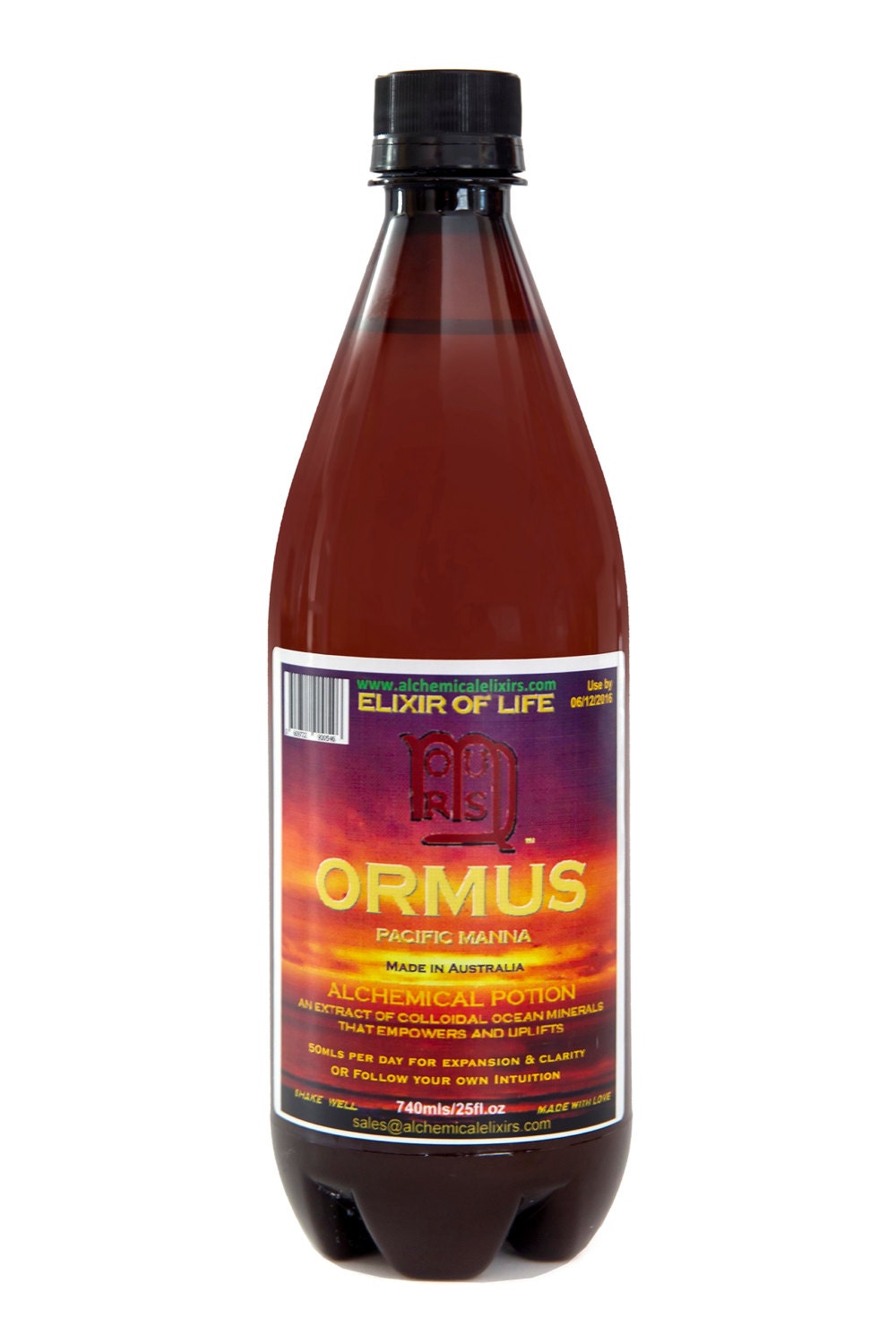 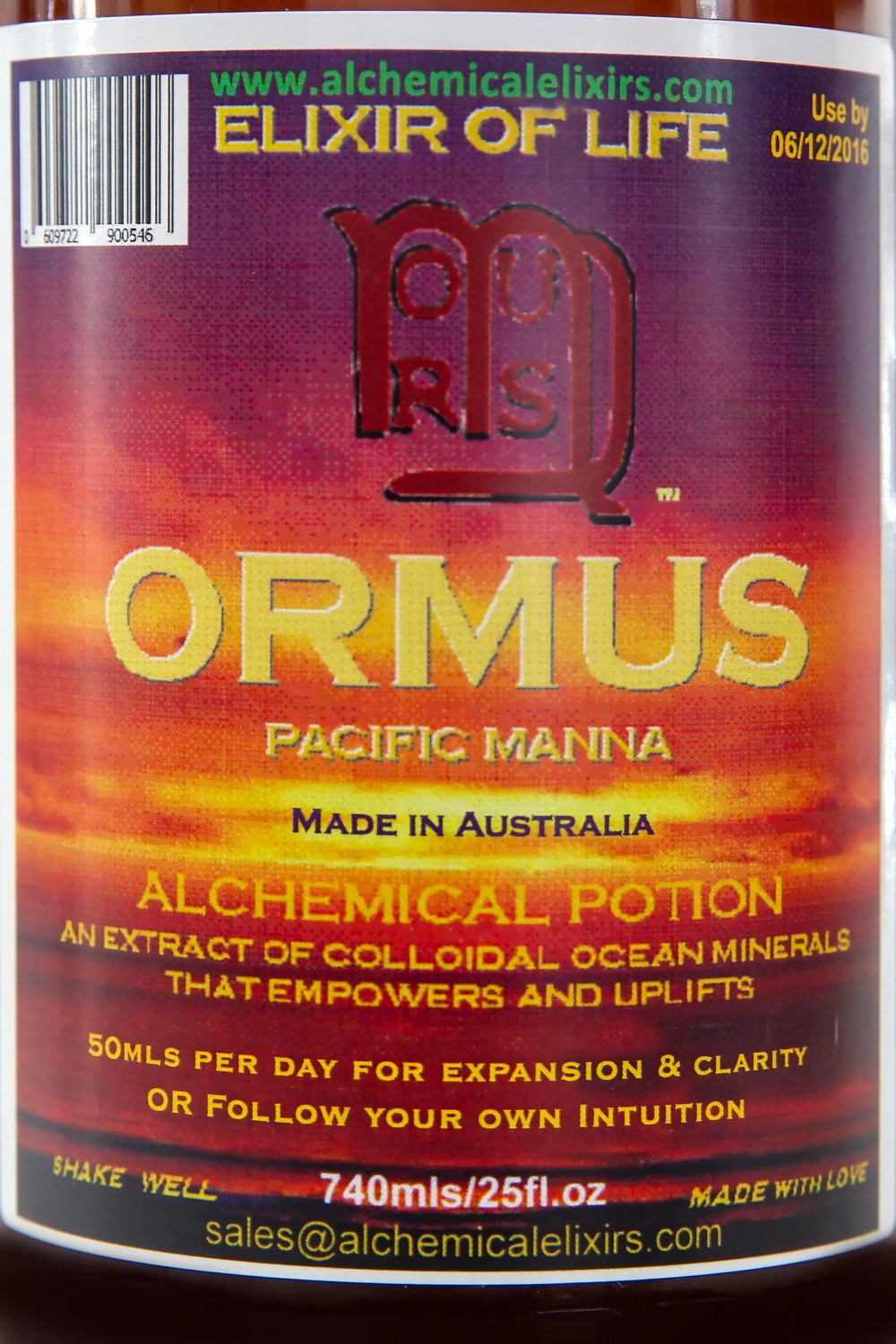 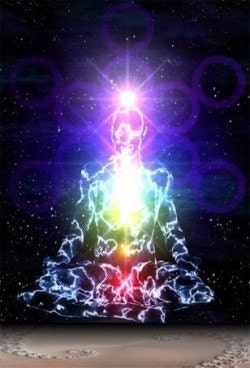 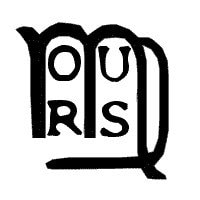 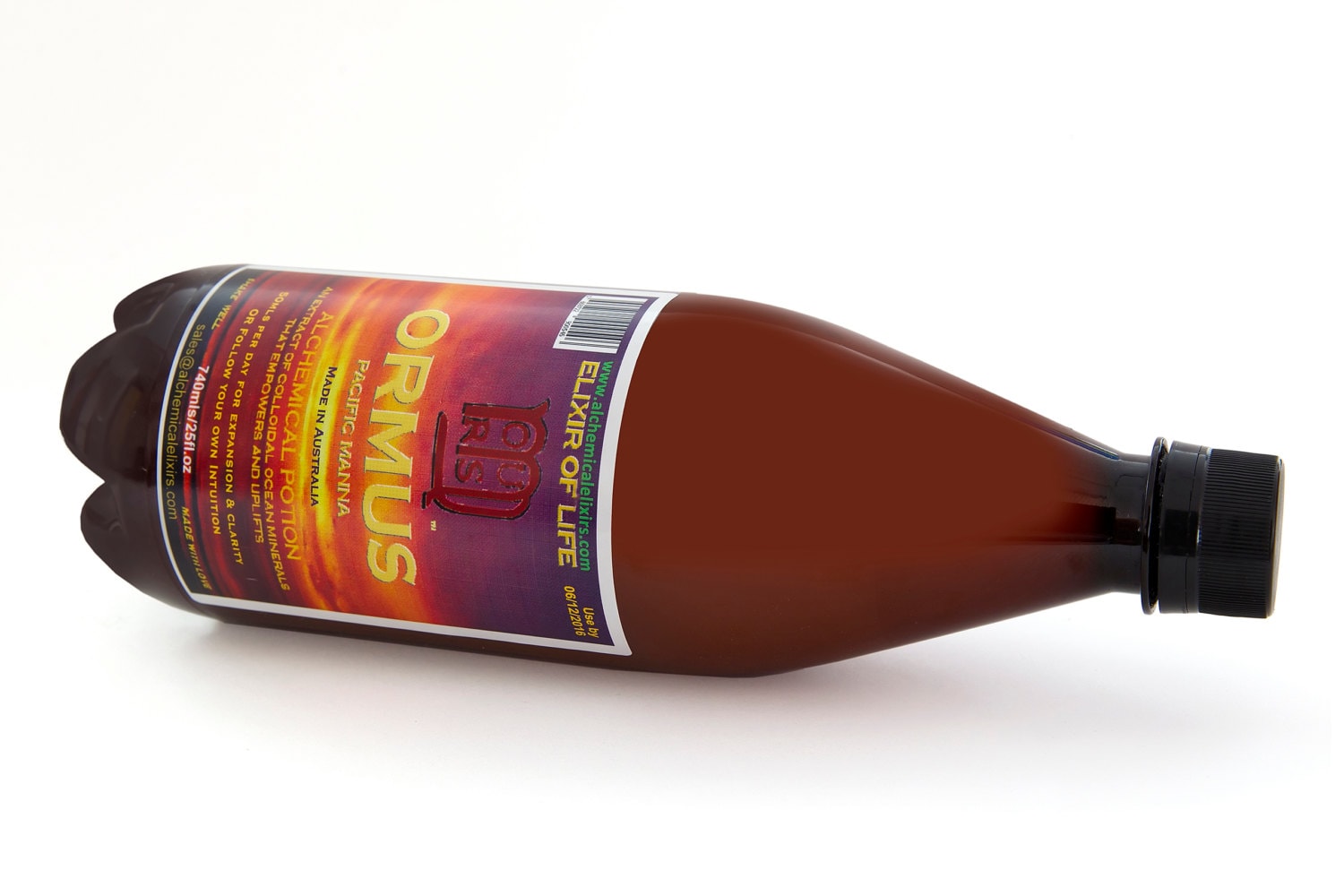 Alchemy is an ancient practice that continues to this day. Ancient cultures known to practice alchemy include the Sumerians, Egyptians, Phoenicians, Chaldeans, Babylonians, early Asian races, Arabians, Grecians, and Romans. For the Egyptians, alchemy was a master science, which they believed was revealed to them through their god Thoth, who was called Hermes Trismegistus by the Greeks. Therefore, alchemy is a Hermetic Art. by Brendan Georgeson


The goal of alchemy is to transform the base or common into the pure or rare. Put another way, alchemy can be considered to be the transmutation of matter into spirit. Alchemists sought the Philosopher’s Stone and the Elixir of Life, which were thought to impart higher spiritual consciousness, cure physical maladies, and confer eternal life. Alchemists believed that there was a hidden and higher order of reality, which constitutes the basis of all spiritual truths and all spirituality. Perceiving and realizing this higher order of reality was the work of alchemists – the Magnum Opus or The Great Work – the Absolute Realization. To perceive this truth requires the consciousness to be radically altered and transmuted from ordinary (lead-like) level of everyday perception to a subtler (gold-like) level of higher perception, so that every object is perceived in its perfect form – The Beauty of All Beauty, the Love of All Love, the Holy of Holies, the Highest High. This is a material and a spiritual realization at once. Alchemists work in three worlds: the spiritual, the elemental, and the material. As above, so below. As below, so above. There are precise correspondences between the visible and invisible, matter and spirit, planets and metals. Alchemists understand this basic truth so that while they are working in their physical lab creating their physical Stones and Elixirs, they are simultaneously working at the subtler levels. The Great Work is realized at the apex of the triangle where the three worlds meet. Quantum physics tells us that matter has particle-like and wave-like properties, and that the subatomic “particles” that make up matter (protons, neutrons, and electrons) are really pure energy. Light also can either be a wave or a stream of particles called photons, packets of pure energy in which the amount of energy is directly proportional to the frequency of the light. New science, then, tells us that all matter, including our physical bodies, consist of forms of light and therefore is pure energy in essence. Matter is light whose frequency has been slowed down and lowered – matter is light of a higher density; matter is light that has become solid. Thus, drawing on the implications of modern physics, we can conclude that human beings are made of light held in matter. We are a light body as well as a material body. The goal of alchemy is to transform the base or common into the pure or rare. Put another way, alchemy can be considered to be the transmutation of matter into spirit. Or matter into light. To transmute matter into light means to raise its vibrational frequency – from a base, mundane state (low frequency, dense, slow matter) to a pure exalted state (high frequency, high energy light). Within the Hermetic Arts, the Light Body is called “the immortal body,” the soma athanaton. So, when alchemists create the Philosopher’s Stone or Elixir of Life in pursuit of spiritual and physical perfection and eternal life, they are creating substances that build up their light body into a strong immortal body. This is where the three worlds meet in exalted spirituality. I continue this Great Work today. I transmute matter of the noble metals and platinum group elements into their exalted light state where they are then used to build up the immortal light body to achieve spiritual and physical perfection. This exalted material is called Ormus and effects achieved include increased spiritual perception and psychic abilities, the balancing of the left and right hemispheres of the brain with experience of the “hu” sound, a higher perception of reality as interconnected and whole, and awakening the kundalini for a full incarnation of higher dimensional forces and energies, thereby strengthening and healing the etheric and physical body. By Brendan Georgeson .

I gladly accept returns and exchanges

Ship items back to me within: 30 days of delivery

But please contact me if you have any problems with your order.

The following items can't be returned or exchanged

Because of the nature of these items, unless they arrive damaged or defective, I can't accept returns for:

0 items in your cart